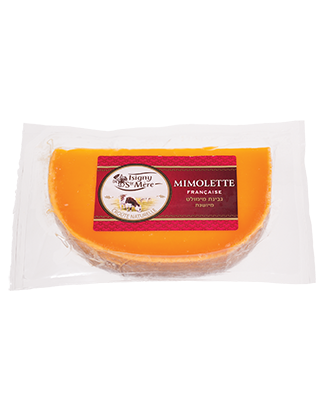 Isigny sur Mer is a cooperative of milk-producing farmers located in the Normandie region in north-western France. The area is famous for the unique quality of the milk produced there. The cows graze in open fields. The grass they eat is rich in natural minerals, attributed to the soil and air that is infused with salt vapors blown in from the Atlantic Ocean.

The name Mimolette comes from the word ‘mollet’, meaning, “Quite soft” in French. In addition it is called Boule de Lille, literally “the ball from Lille,” named after the French town where it was invented in the 17th century. The cheese comes in balls the size of a small melon, about 20 cm in diameter. It is told that in the 17th century when Louis 14th banned the importation of cheese, people in the northern town of Lille, fond of the Edam cheese produced in neighboring Holland, began manufacturing a similar cheese. The milk from Normandie combined with French knowhow and expertise joined to create a much improved cheese.

The fresh Mimolette is easily sliced. It is excellent in sandwiches and toasts, for creamed vegetables or grilled potatoes. Slices of Mimolette will upgrade quiches, lasagna and other baked dishes. It goes best with young red wine. 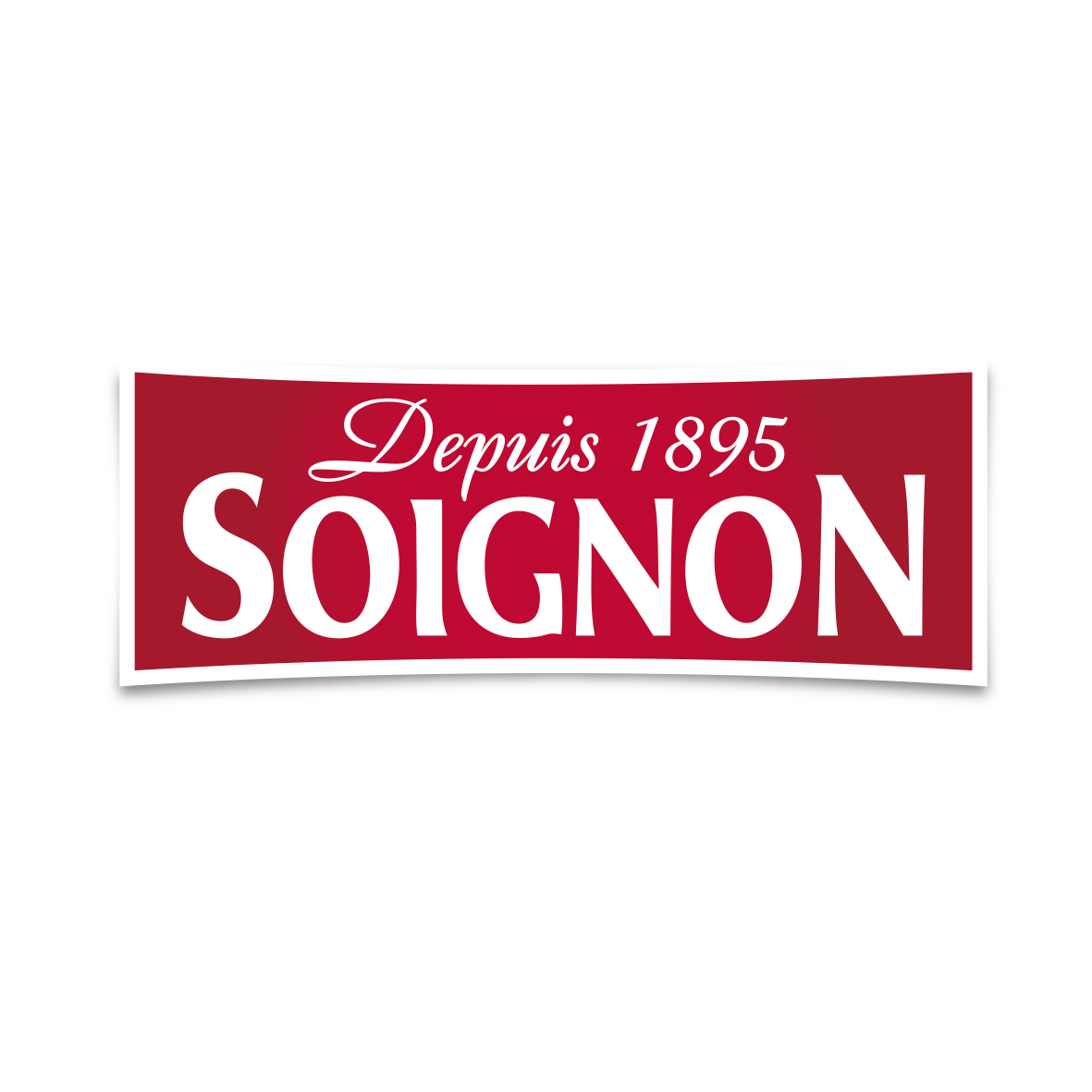